What has Apple taken from us? 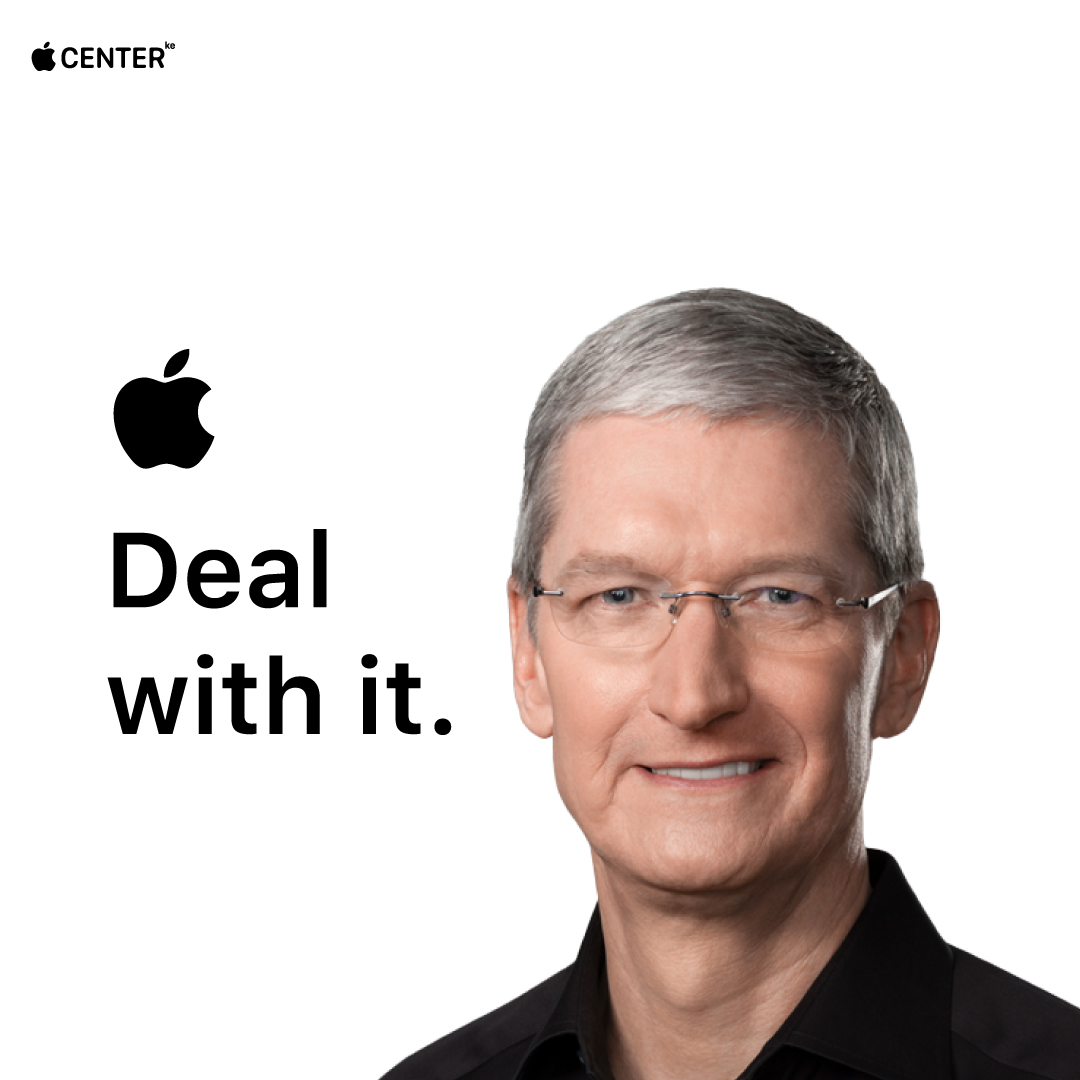 This is an interesting blog focusing on what Hardware and Software Apple has stopped producing or we can say has taken away from us – the clients.

We shall also look at those that got a replacement and how it has affected the normal usage. I believe that with every invention there are those who will be for or against with some users even becoming adamant and preferring to switch to other brands which will cater to what they are used to.

Let’s start with the latest takeaway – The earphones and Power Adapter from the retail boxes of the iPhone 12 series through to the 13 series. The reason they gave was to reduce carbon emissions aligning with their target of becoming 100% carbon neutral by 2030. This has seen Apple cut 70% off its packaging. (70% off of packaging cost or materials?) 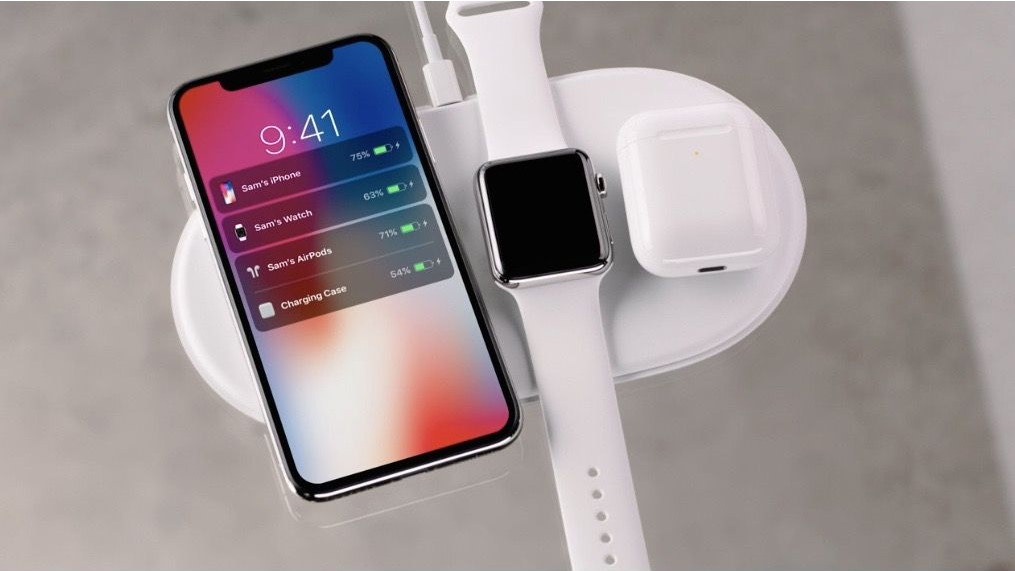 In the year 2017, Apple announced its Airpower a wireless charger that would support 3 devices iPhone, AirPods, and Apple watch but in the year 2019 the dream of having such a device was cut short and the reason being the coils that were used were overheating and hence the decision to discontinue production ( This is a device that we never saw with our eyes or even had the opportunity to test ). In 2021 we have seen the introduction of the MagSafe wireless charger but unfortunately, it’s just for one device.

In 2017, Apple released the iPhone X(link here if possible) (The first phone with the FaceID) alongside the iPhone 8/8 Plus. Little did we know that this will be the end of Apple releasing Touch ID – popularly known as the home button – supporting phones.

For the next 2 years, Face ID ruled the market and we became used to it but again in 2020 the iPhone SE 2nd generation was announced and the Touch ID lovers felt remembered(My personal view is that gadget was not a new device just a recycled iPhone 8g with the latest processor)

In September 2016, Apple announced that they were getting rid of the Jack earphones, this came as a shock and many people felt that they would re-introduce them in the near future but with the removal of the Jack port, Apple claimed to have gotten more space for larger speakers and also space for Water/dust resistant insulations which we saw starting with the iPhone 7G being IP67.

In December of the same year, Apple announced the first AirPods (Wireless earphones). They have never looked back and here we are in 2021 with the AirPods 3.

In the year 2016, Apple started getting rid of the USB 3.0 and the HDMI port through the MacBook Pro but continued having the same ports on the MacBook Air until the year 2017. The whole explanation was this helped reduce the size of their new Laptops and also the Type C ports that were introduced were faster in transferring data and also combined as the charging port. This led to Apple introducing the Multi Adapter Hub as an accessory. 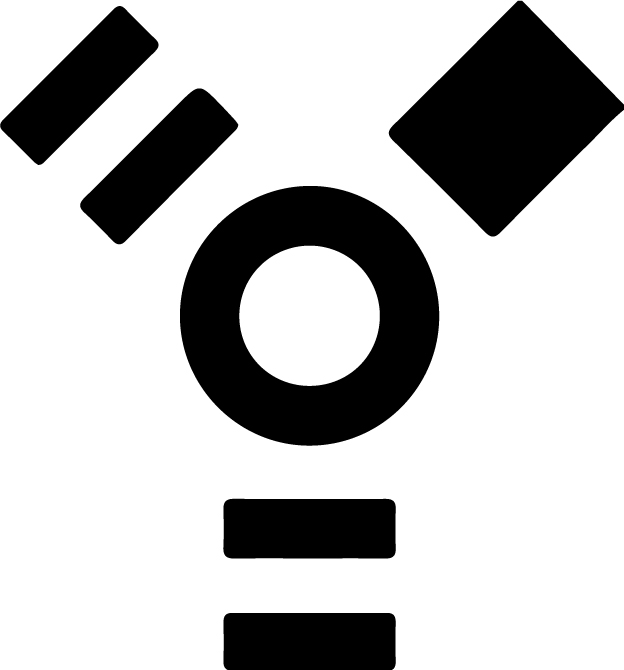 One of the earliest changes Apple made to their devices was removing the FireWire port on the Macbook. If you had MacBook from before 2012 you may have noticed a strange port with a strange symbol on the left side.

One of the earliest changes Apple made to their devices was removing the FireWire port on the Macbook. If you had a MacBook before 2012 you may have noticed a strange port with a strange symbol on the left side.

This port was referred to as the FireWire, It was used for data transfer and happened to be faster than the portable disks back then. The maximum transfer speed the firewire did was 3.2Gbps compared to Thunderbolts transfer speed of 10Gbps.

Apple phased out the FireWire ports with its 2008 release of MacBook Air which had no ports and by 2012, Apple had completely removed the port from all its releases and users depended on USB.3.0 which was faster.

In conclusion, when we say that they were taken away, it does not mean that you can’t still have the same functions; What happens is that you now have to buy the accessory separately directly from Apple or get the cheaper versions from third-party manufacturers.

On some, there is no need since Apple replaced it with another port or accessory which is either faster or easier to use. Like in the case of the FireWire or the old Hard disks, their replacements are way faster and better to use, there is no way someone can say the SSD is no better replacement.

Some of these changes have also taken place in Windows and Android. This shows it’s not only an Apple decision but an industry decision due to the evolution of technology.

Do check out all current Apple devices and accessories on our website www.applecenter.co.ke

Previous Post
What Apple Ecosystem am I Really On?
Next Post
Best iPhone Productivity Apps
Menu
Open
1
Hello there 👋
How can we help you today?